It was a quiet day. When I woke up this morning I congratulated my host because it was her birthday and she invited me to have breakfast at her parents house which was only a few minutes walk from her house. They were really friendly.

After breakfast I packed my bag and headed for Kleve. Here is a small impression of the route. 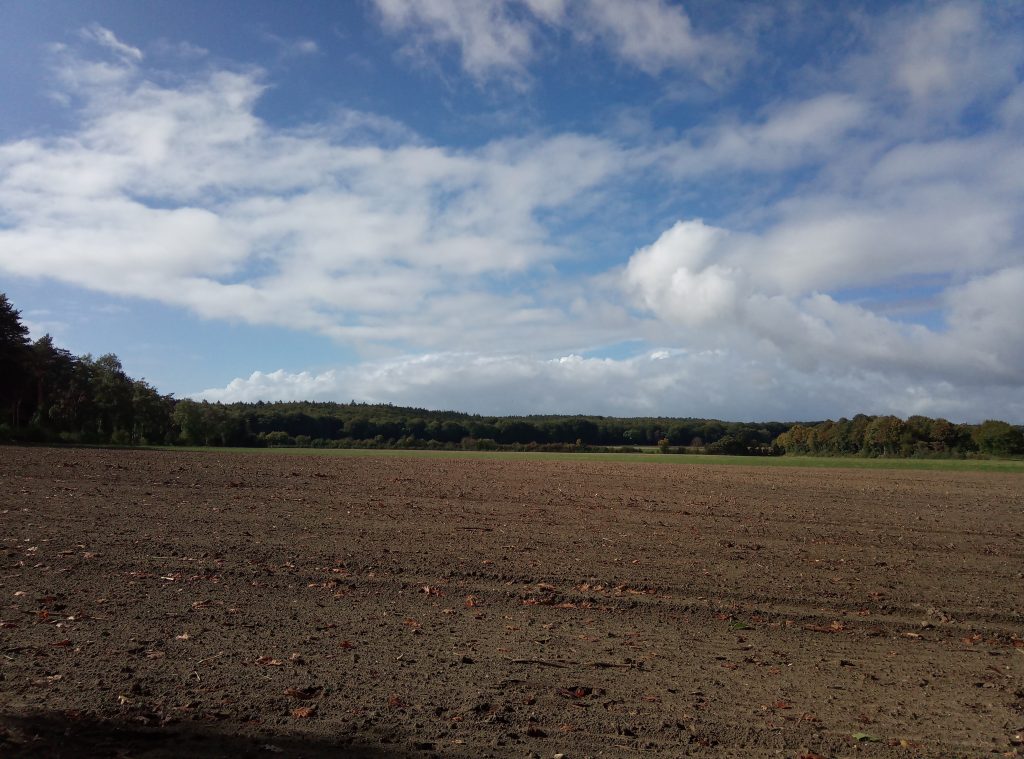 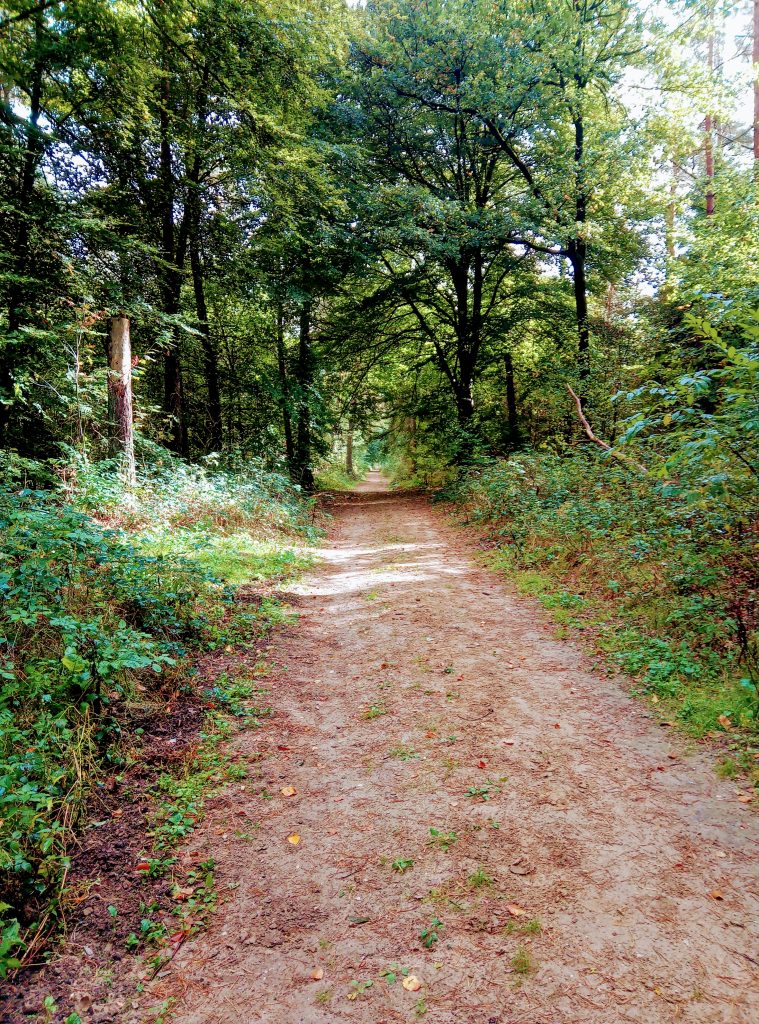 I also claimed my first ‘mountain’, the Motimansberg, it was only 58 meters so it was not a big deal. 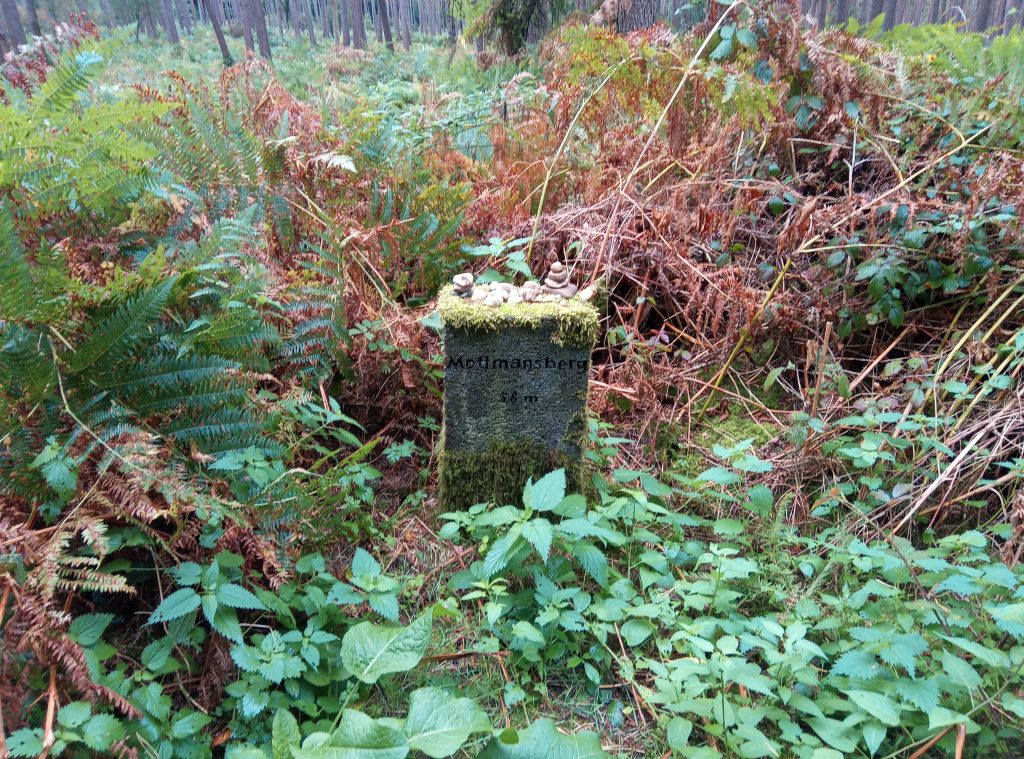 Most of the route was through the forest and the weather was quite alright, I had a few showers but most of the time it was dry. 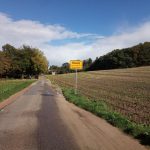 halfway the afternoon I arrived in Kleve, way earlier than I thought I would. So I had time to look around and then I saw this nice garage door with Donald Duck. 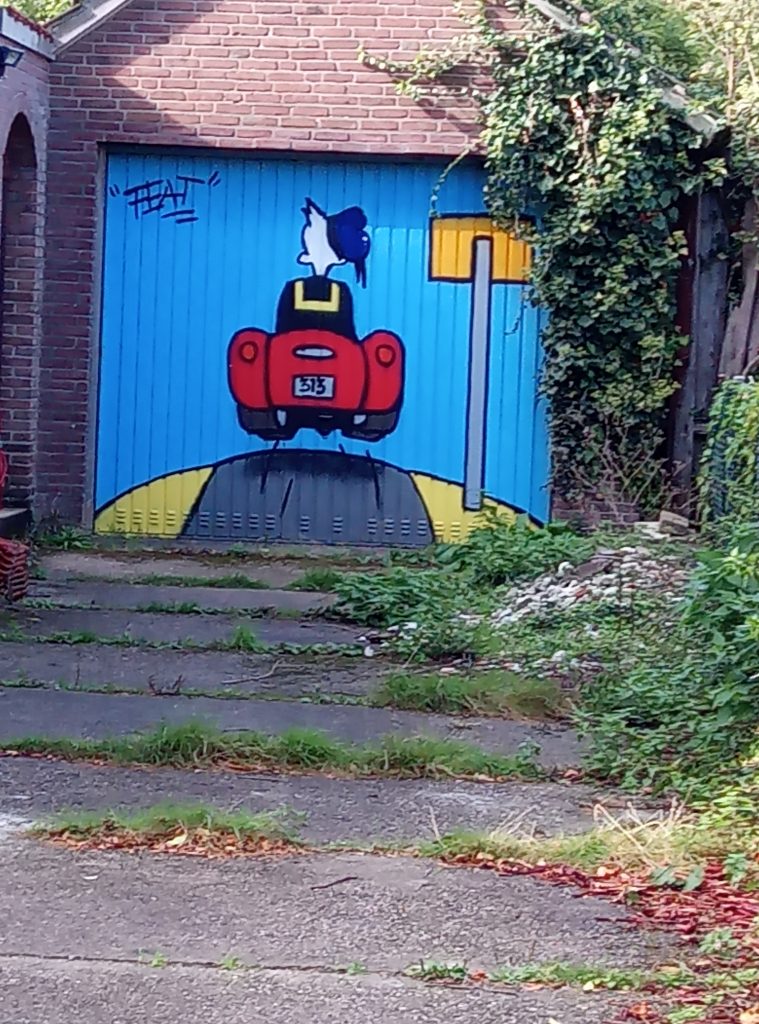 I stayed at Saladine, a guy from couchsurfing. He was kind and cooked a good meal for us.