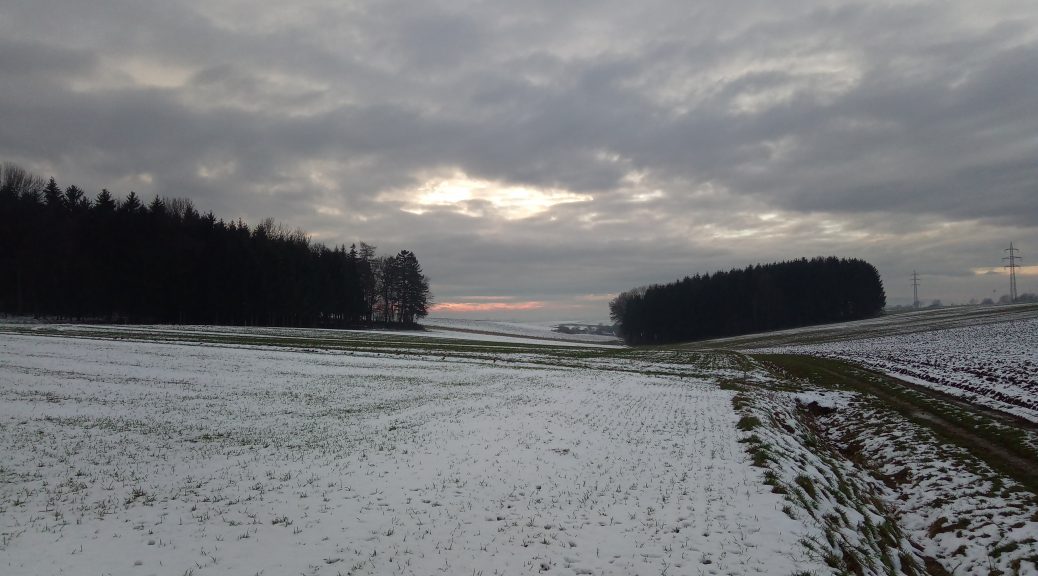 I woke up in the night and was not able to sleep anymore, it was around 2.30 and it was cold in the kitchen but there were some blocks of wood still glowing in the fireplace. I started my search for wood around the house, but I could not find anything. But as the fireplace was the only thing heating the house, I knew there had to be more wood. After a few minutes I found the wood in the basement the base(ment). I brought some wood to the kitchen and after a few minutes I succeeded to get the fire going again. I loaded the fireplace full and after half an hour it was warm again in the kitchen.
I wasn’t able to sleep anymore at all so I starded writing on my blog and references and watched some series.
I had to refill the fireplace aboute every half hour.

In the morning I had breakfast with Thomas; as Charlie already had left the house. Thomas gave me this tiny cooking book of donald duck. 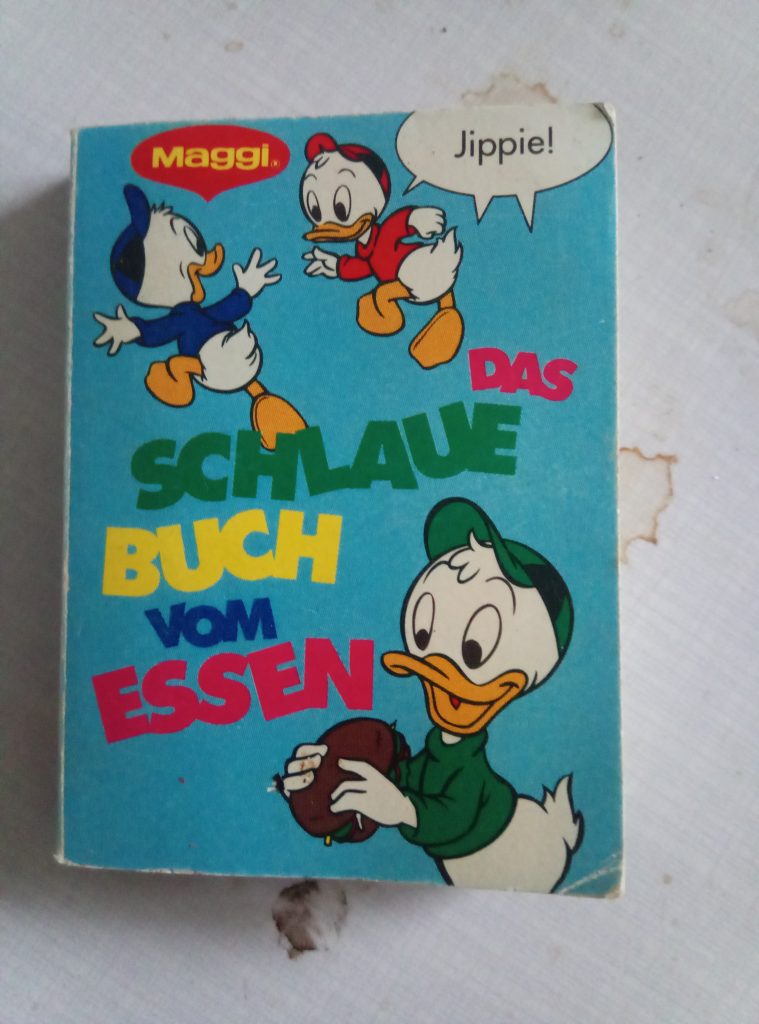 The route I had to take today was a nice one, only roads through the fields . 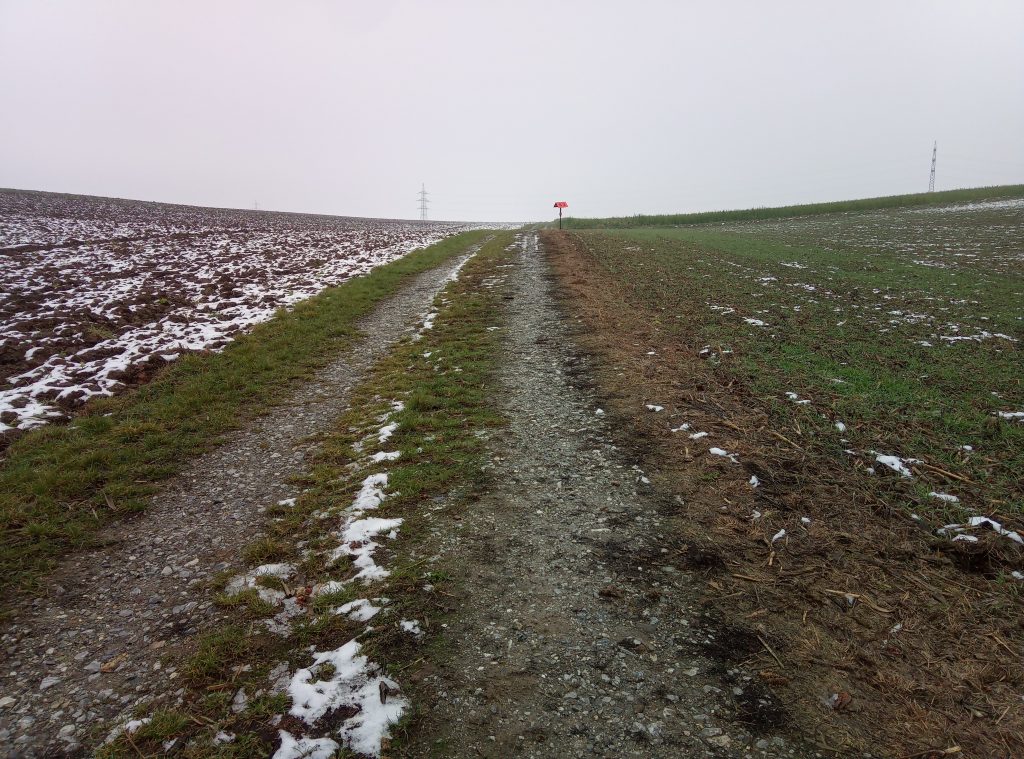 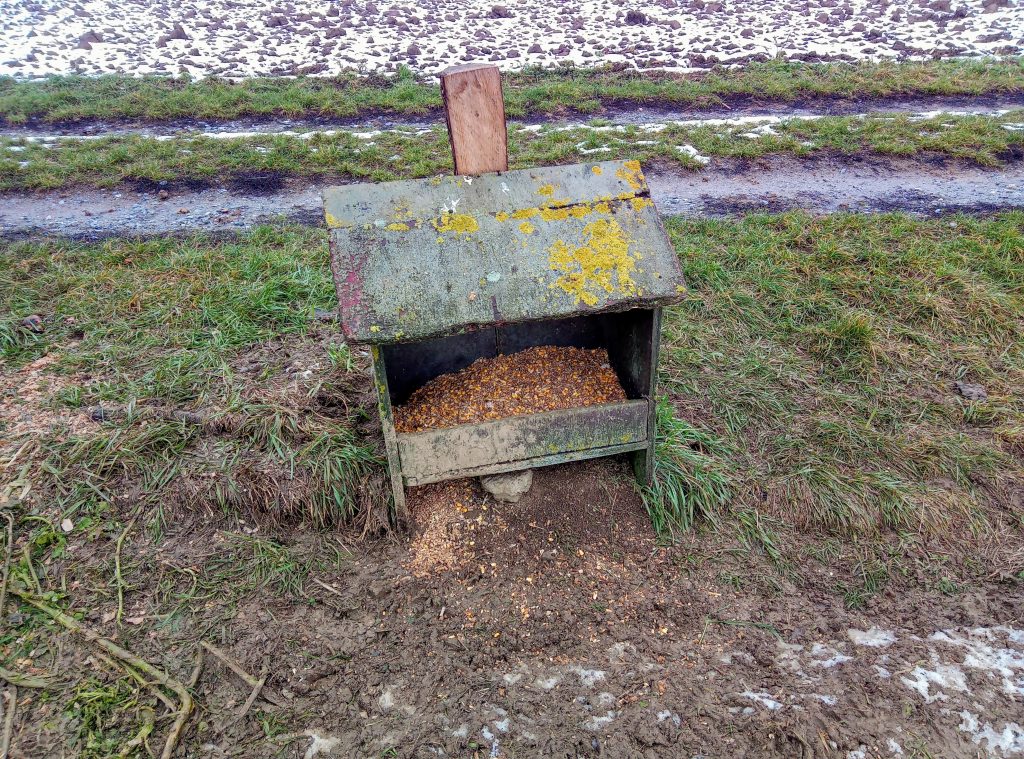 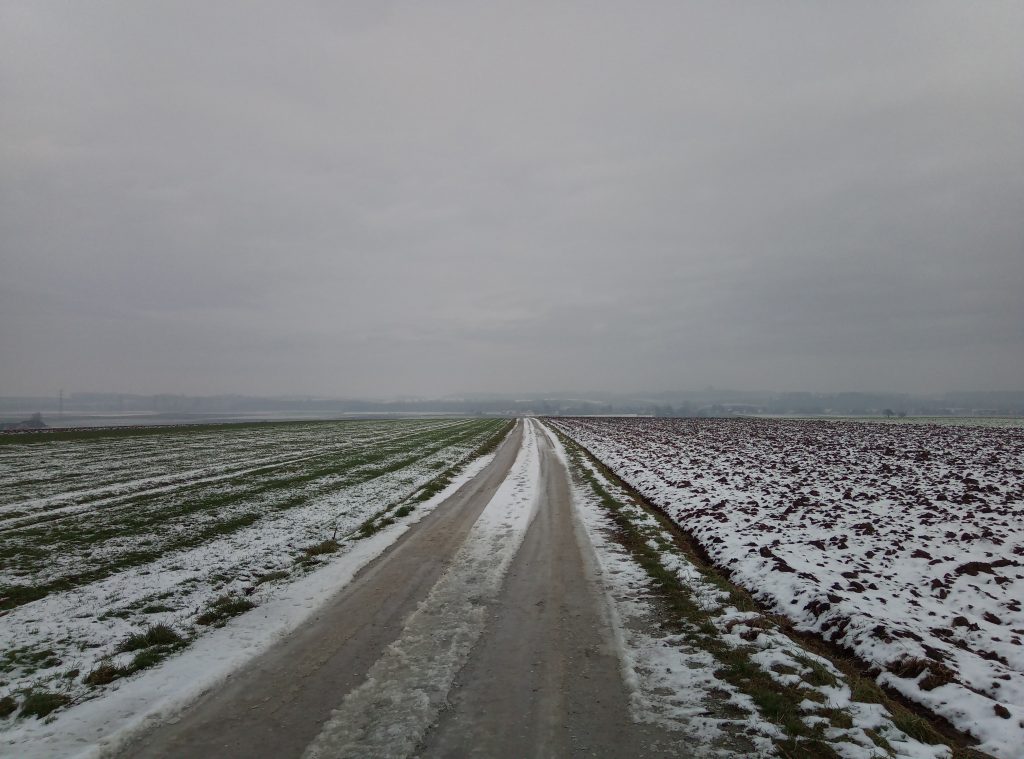 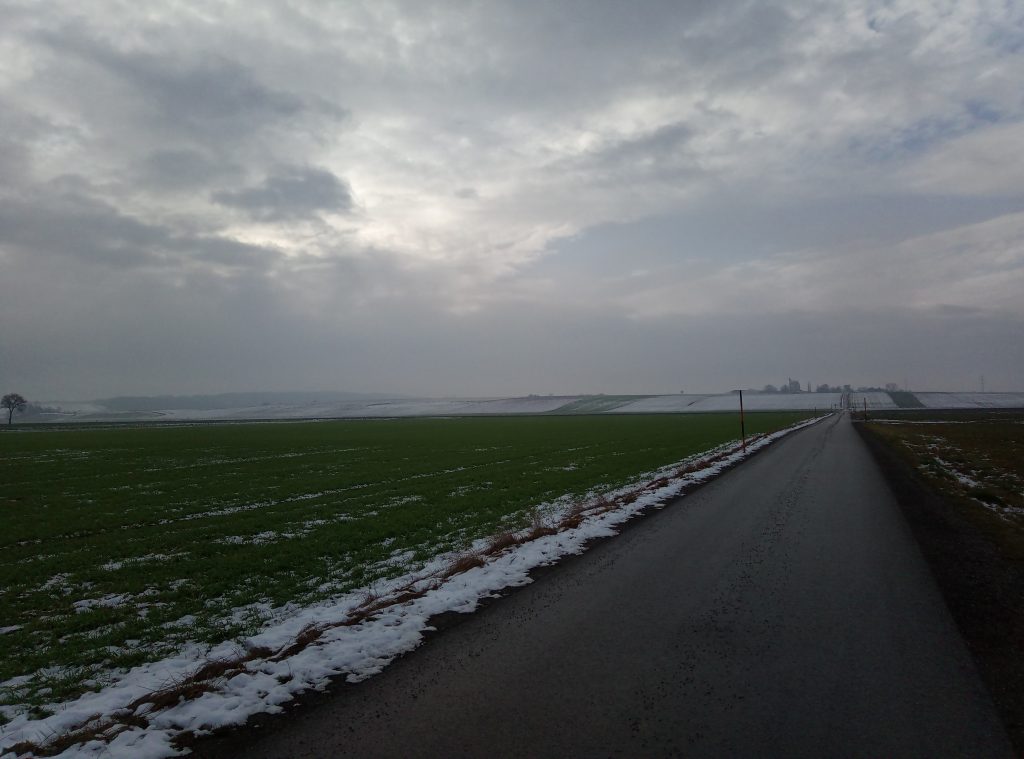 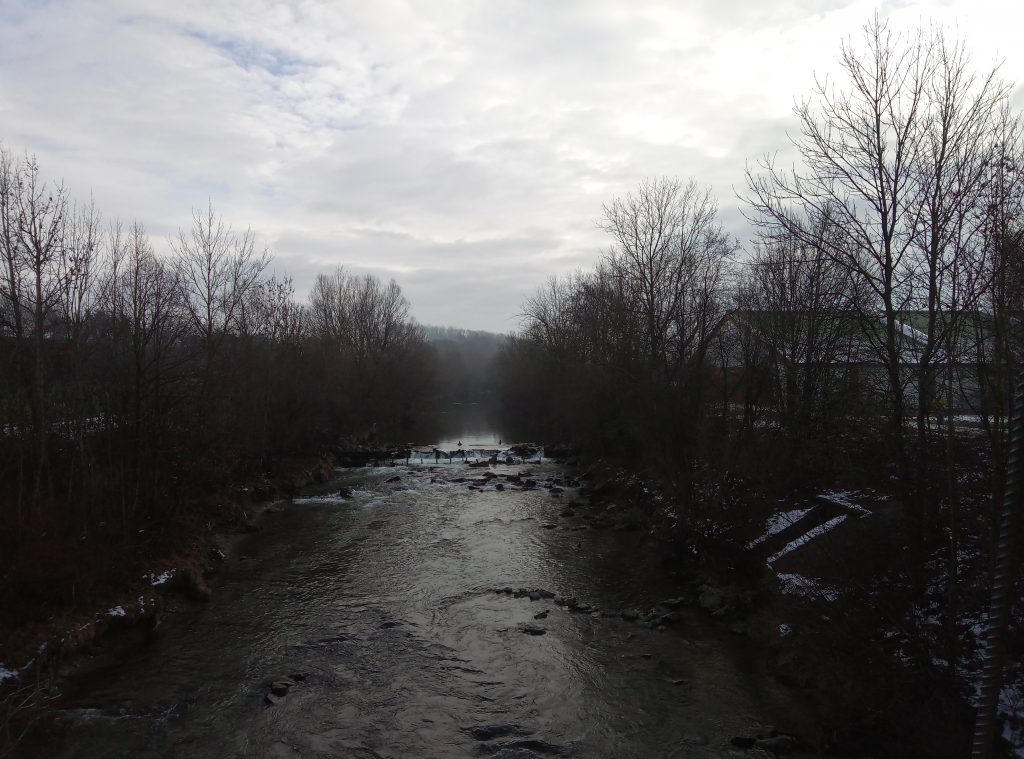 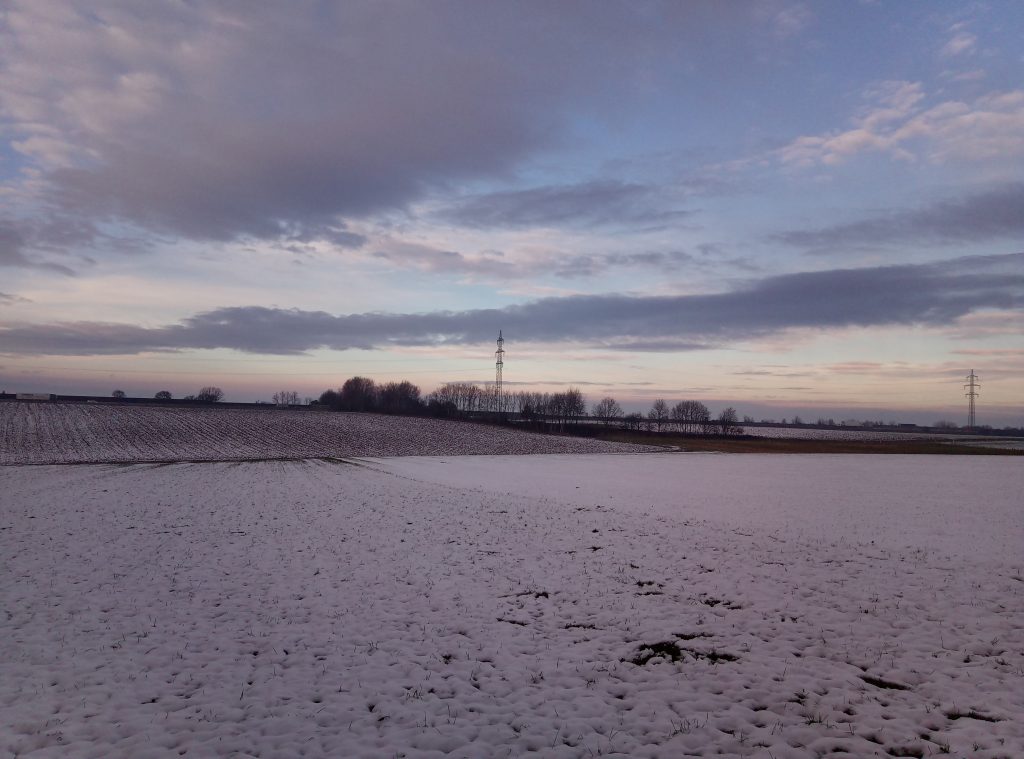 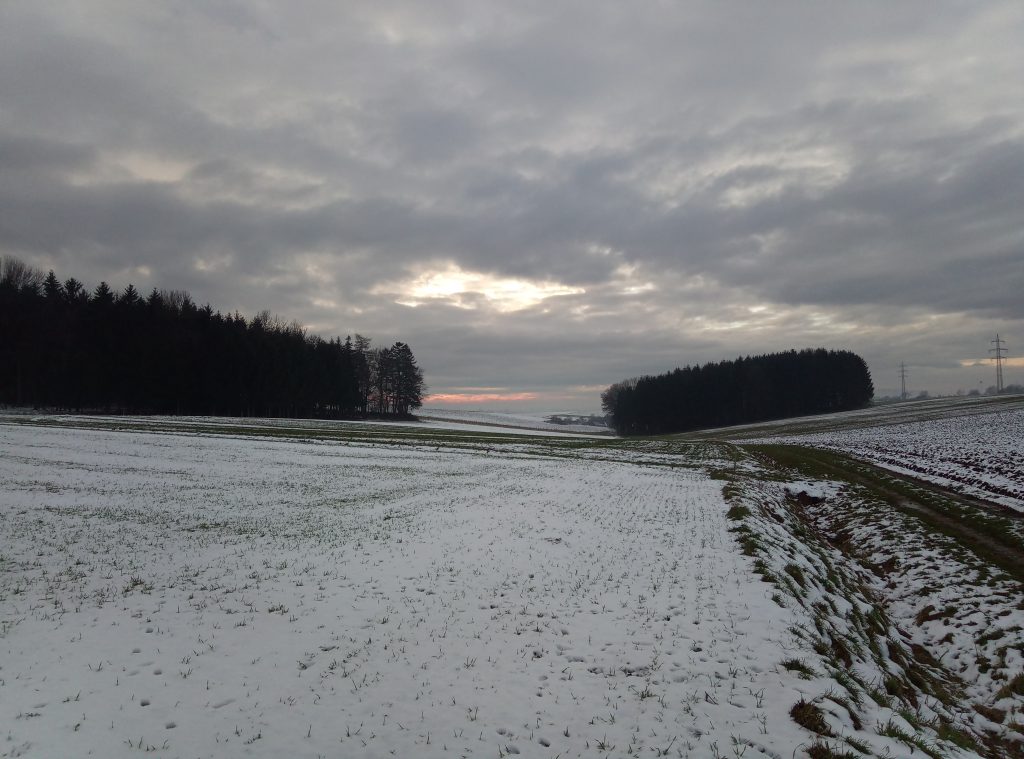 the colors were beautiful but I think the photo can’t show them.

me, myself and I 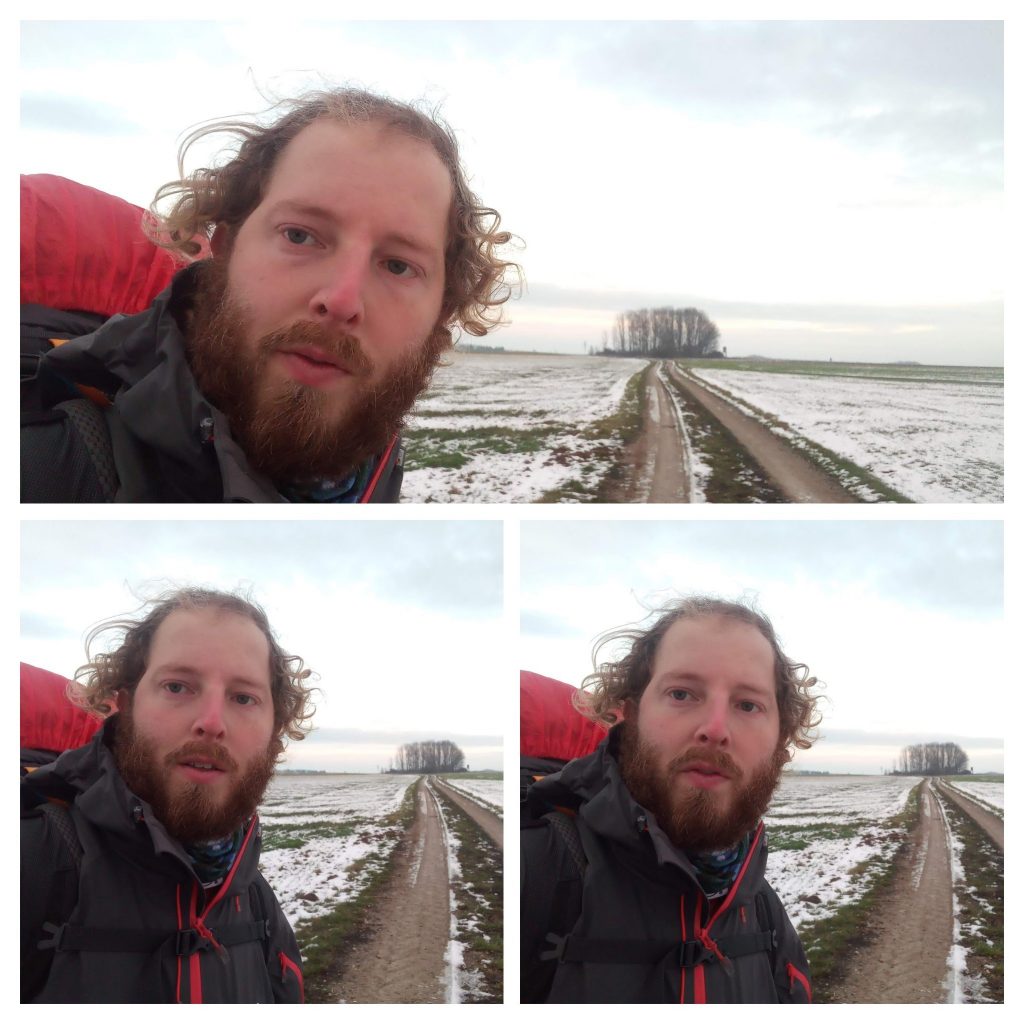 Making selfies is really not my thing.
I was coming closer to the big autobhan to wien; it made so much noise. Annoying and ruining the nice nature. 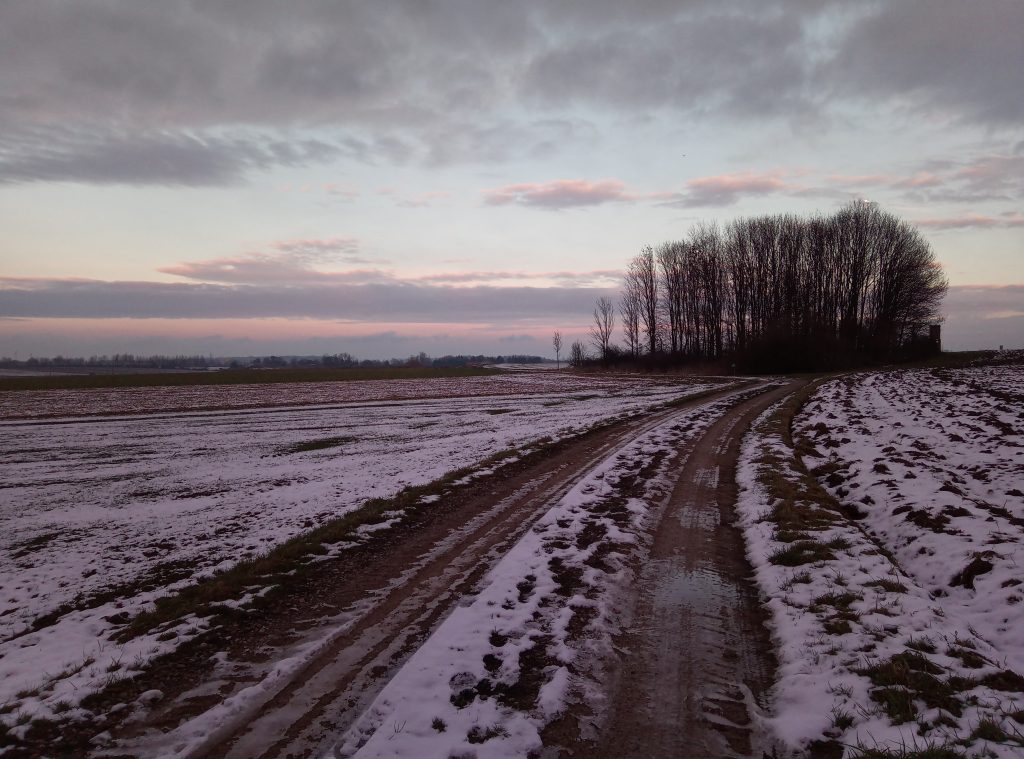 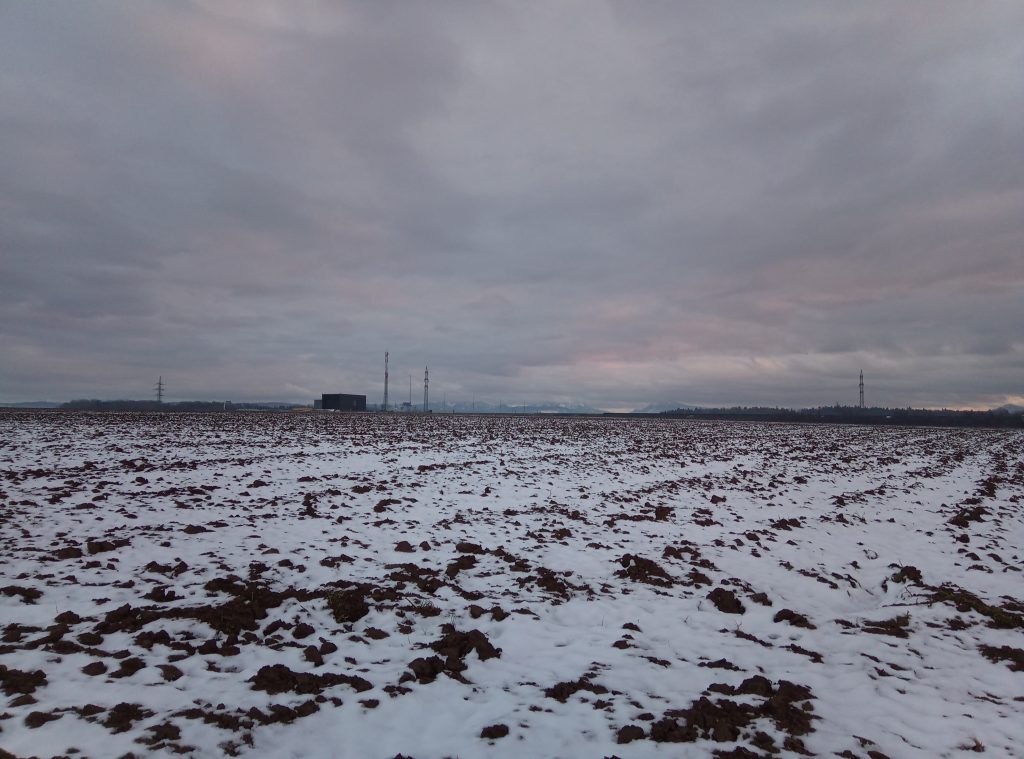 In the fields were some deer but their probably to small to see on the photo.

The road led on for a while along a guided rail track. 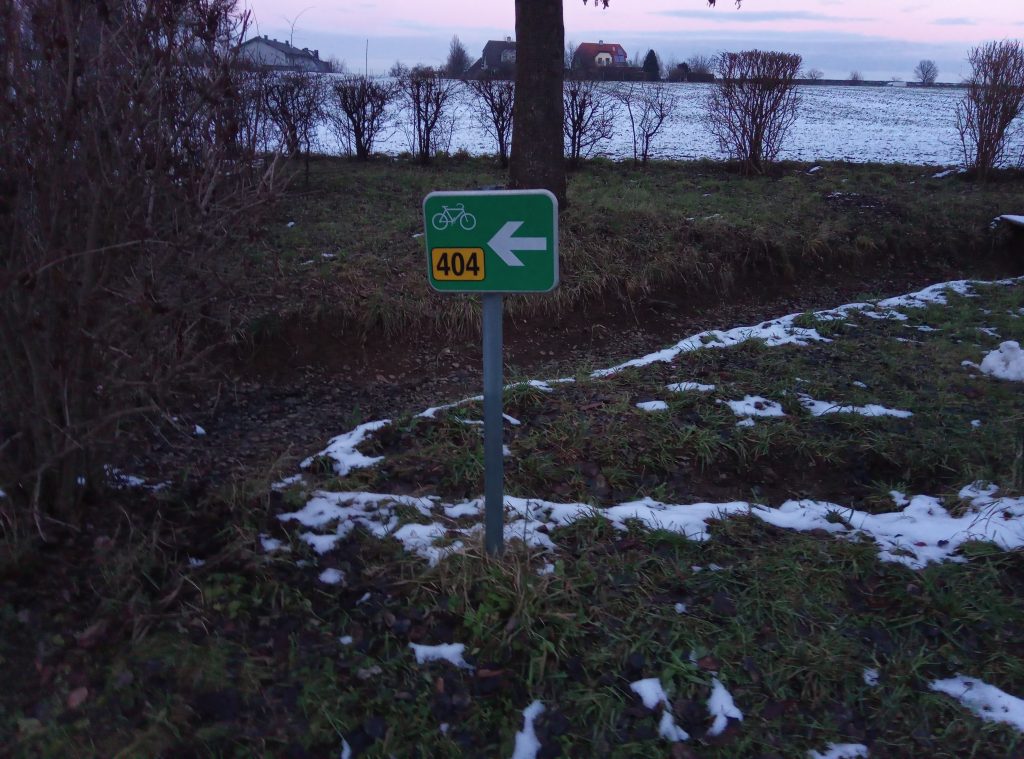 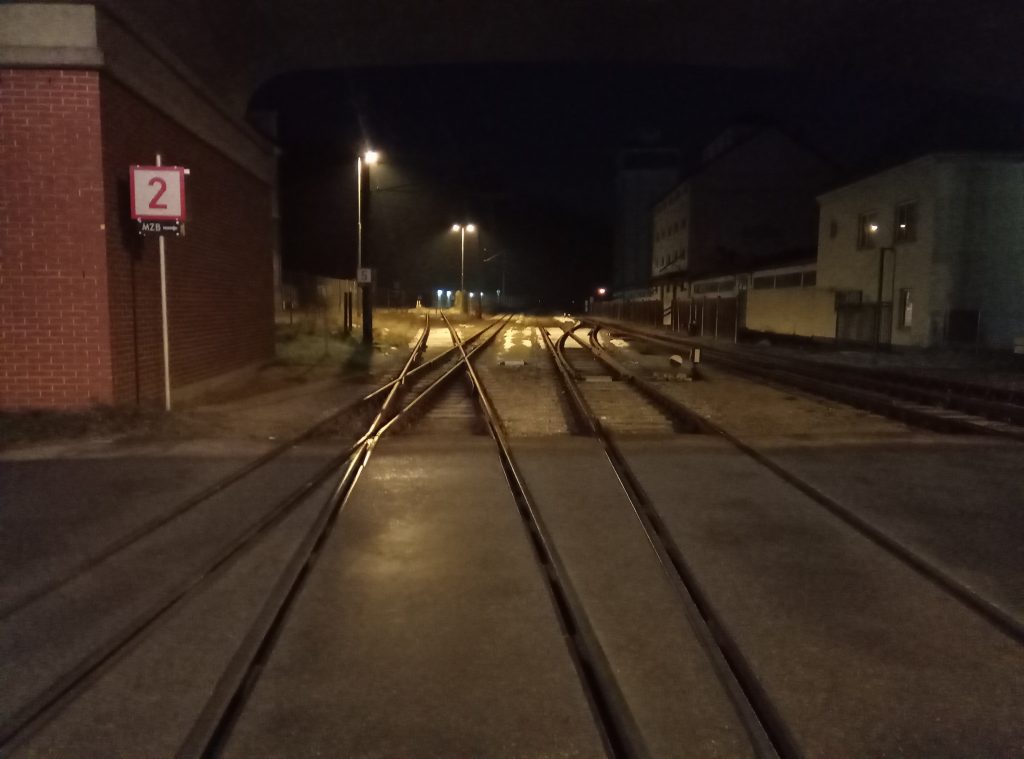 Here you can see the difference between the small tracks and the normal tracks.

In St pölten I slept by the minister of the luther church (Lars).
Lars is an awesome guy. When I arrived he welcomed me with tea and emergency chestnut cookies, which made all my problems suddenly go away. I enjoyed the conversation we had during drinking tea. Lars gave me a private room. He had to finish some of his work, meanwhile I could take a refreshing shower.
Later we cooked dinner together, which was quite challenging because our arms were not long enough. Never thought cooking and eating spaghetti could be such an adventure. The rest of the food was much easier to eat, all tasted good btw.
During dinner and later in the evening we continued our conversation about a whole bunch of things.