I went to the store to get a swimsuit and then I took metro 2 to the end point. It is a very long line. So I misjudged how long it would take, so when I arrived there I could only go to the toilet because I wanted to do a free walking tour. So I got back on the line and made it just in time (7 min late) and the group had not left jet.

Part of wat was told I already knew because of János. 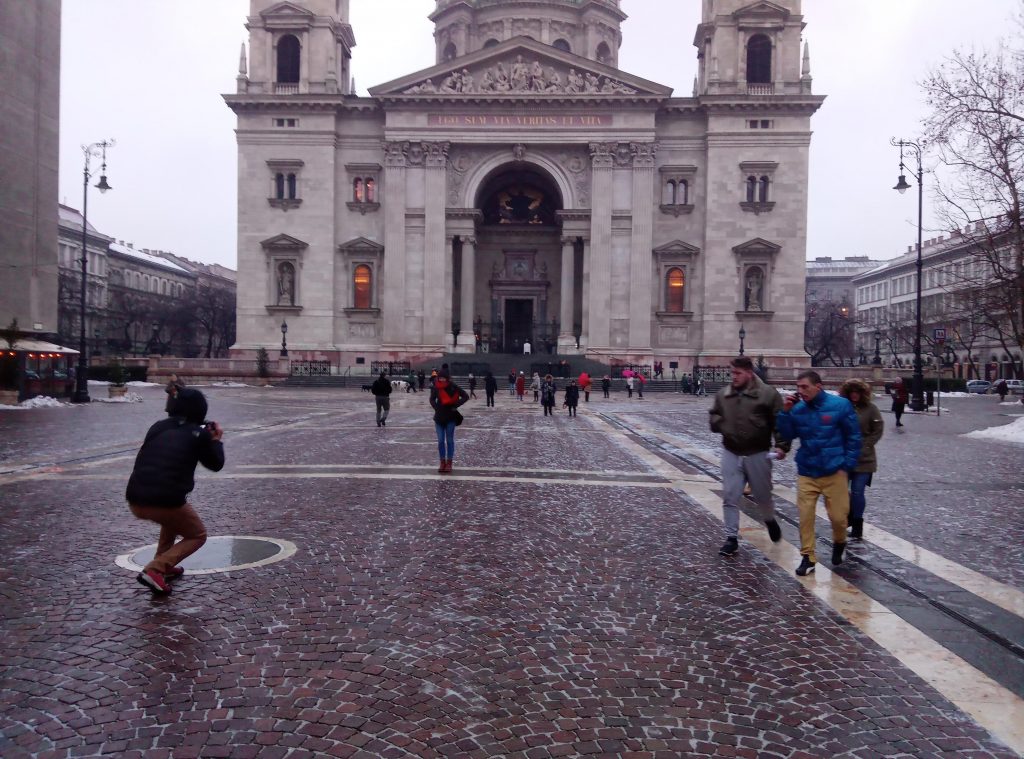 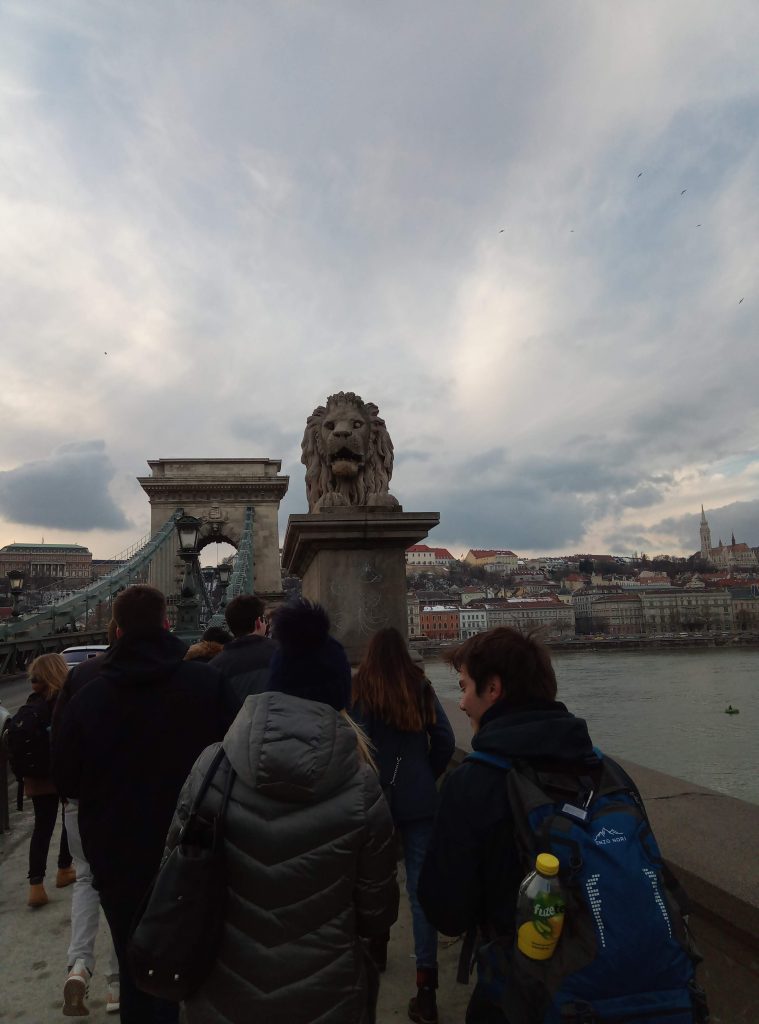 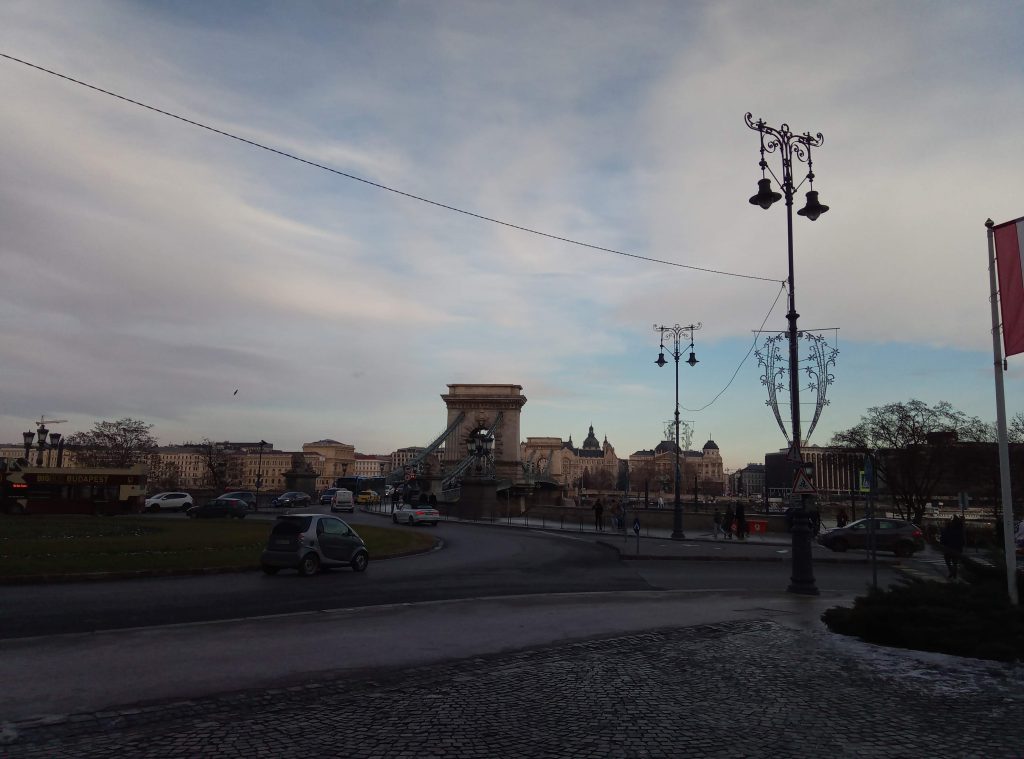 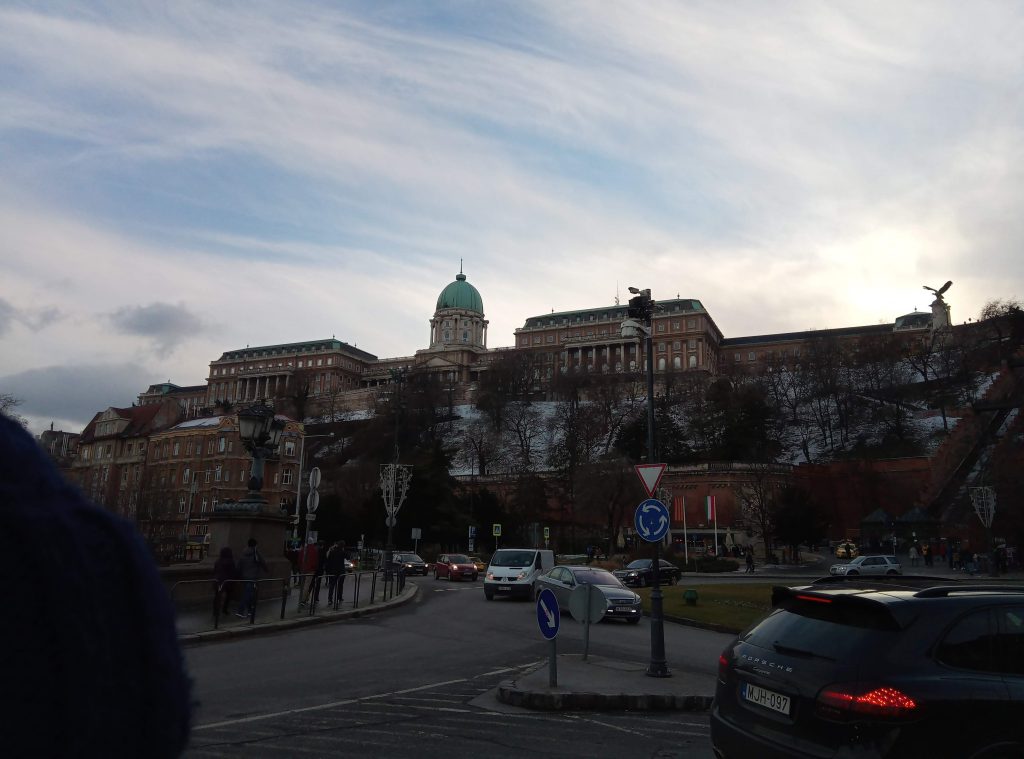 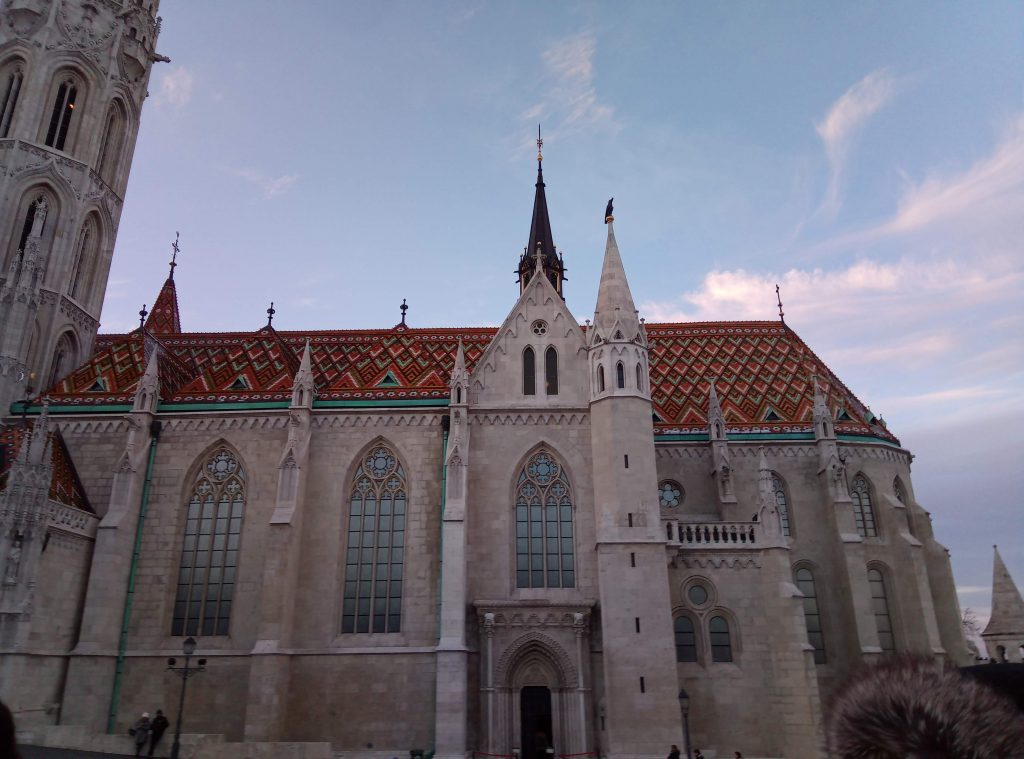 I also went back to the post office to see if one of the letters that I was expecting was there. It was, but then the woman pointed out that I was actually too late because it had arrived on 20 January. The first day I went there was the 20th and I’ve been back 4 times after that and even the same woman helped me twice. So the two times before she did not look right and she said that I was wrong.
Anyway I got a big envelope that my mother had sent me with articles out of newspapers 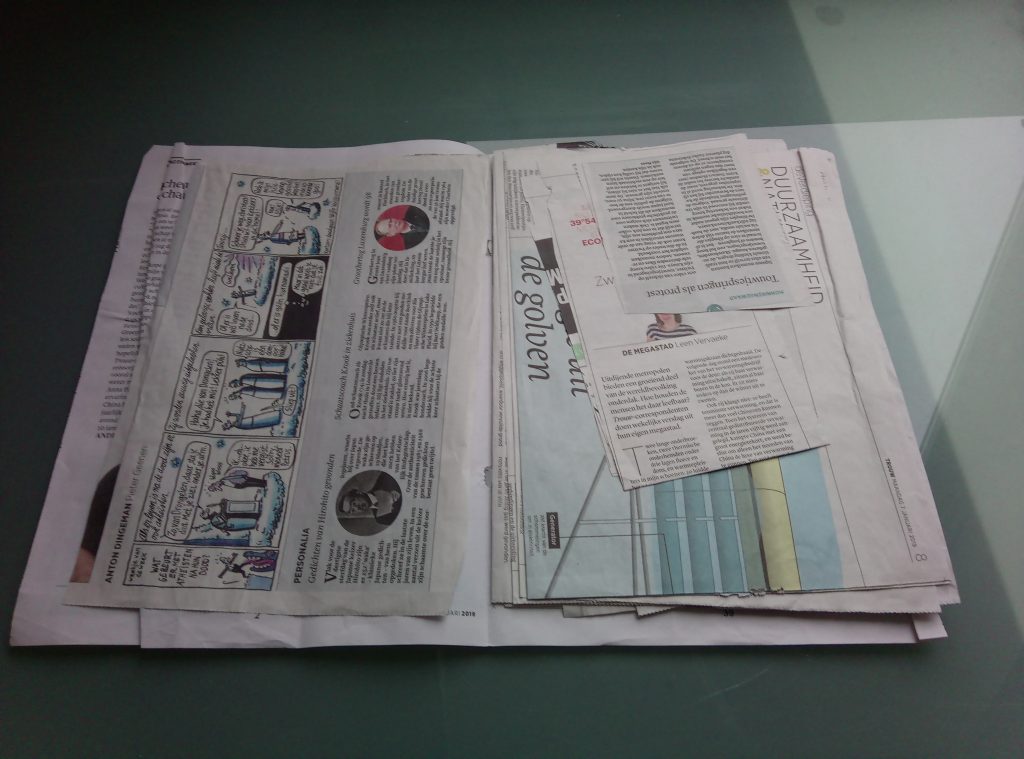